Use your 2200 FIFA Points to open packs and build your Ultimate Team™ even faster.

BUILD– Build your squad from thousands of players. Choose your favorites or pick players that fit your style of football.

MANAGE – You can open packs or use the Transfer Market to acquire new players that can enhance team chemistry.

“When you play with Cristiano Ronaldo on your team, you are already 1-0 up.”

RONALDO IN THE JOURNEY

Cristiano Ronaldo leads a cast of football stars and new characters in the blockbuster sequel The Journey: Hunter Returns.

The biggest step in gameplay in franchise history, FIFA 18 introduces Real Player Motion Technology, an all-new animation system that unlocks the next level of responsiveness and player personality. Now Cristiano Ronaldo and other top players feel and move exactly like they do on the real pitch.

Authentic sun positions, cinematic atmosphere grading, signature pitch-side fixtures, on-pitch debris, club and stadium specific banners, adaptive commentary, and changes in pitch quality all come together to bring the most immersive football experiences to life in FIFA 18. Hear authentic chants as you attack, feed off the energy of new, high-def dynamic crowds and interact with your fans while celebrating.

The best of the best are coming to FIFA 18. Play with the most iconic legends of football including Ronaldo Nazário, Diego Maradona and Thierry Henry. More ICONS and FUT features to be revealed throughout the summer of 2017. 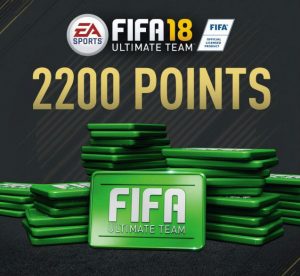 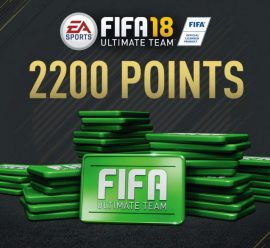 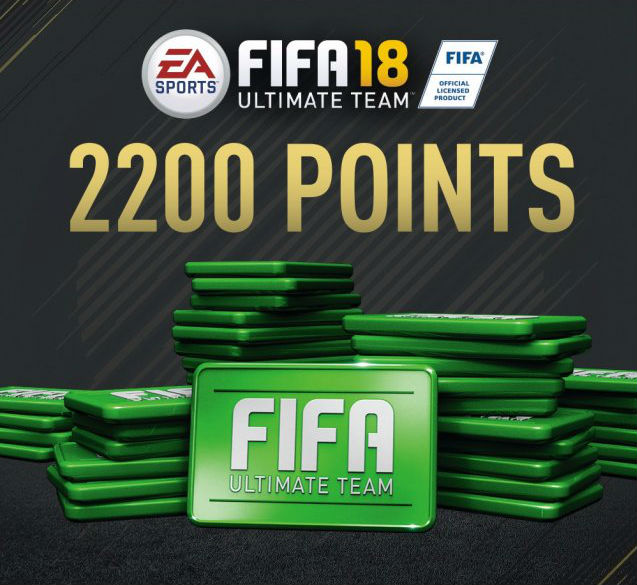