Utopia brings a host of changes to the core of Stellaris, including:

Megastructures: Build wondrous structures in your systems including Dyson Spheres and ring worlds, bringing both prestige and major advantages to your race.

Habitat Stations: Build “tall” and establish space stations that will house more population, serving the role of planets in a small and confined empire.
Ascension Perks: Collect Unity points and adopt Traditions to unlock Ascension Perks that allow you to customize your empire in unique ways. Follow one of the three Ascension Paths and achieve Biological Mastery, give up your biological forms in a Synthetic Evolution, or unlock the full psionic potential of your species through Transcendance.
Info
SYSTEM REQUIREMENTS
MINIMUM: 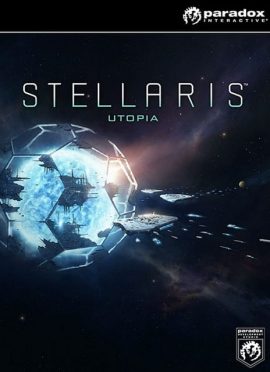 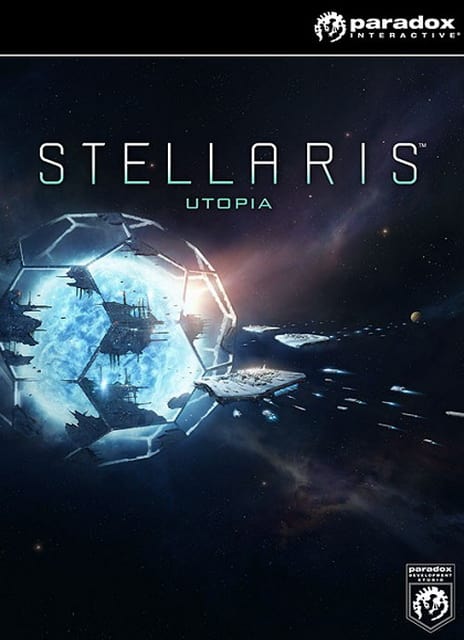