PLAYERUNKNOWN battlegrounds aka Brendan Greene, is a pioneer of the Battle Royale genre.

From humble beginnings creating the Battle Royale game-mode on the ARMA series, a survival shooter being developed with community feedback. Now working as creative director on BATTLEGROUNDS.

A highly detailed world, and provide content creators with a wealth of vehicles, weapons & items for use in their own mods.

players will have the full use of assets and can create their own content for inclusion in their mods, by using the highly powerful Unreal Engine devkit!

High tension game is set on a massive 8×8 km island with a level of detail that showcases Unreal Engine 4’s capabilities.

Players will enter a last-man-standing battles where they try to find weapons, vehicles and supplies in a graphically and tactically rich battleground that eventually forces players into a shrinking play zone as they engage in a tense and spectacular fight to the death.

“From when I first started making the Battle Royale game-mode in ARMA 2, I have always wanted to make a good game.

With Bluehole, and their philosophy of creating “well made” games,I am confident that together we can create a great game.” 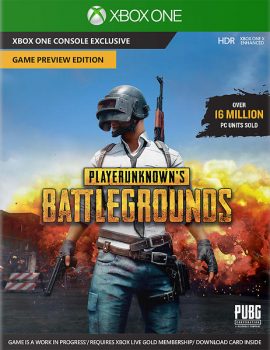 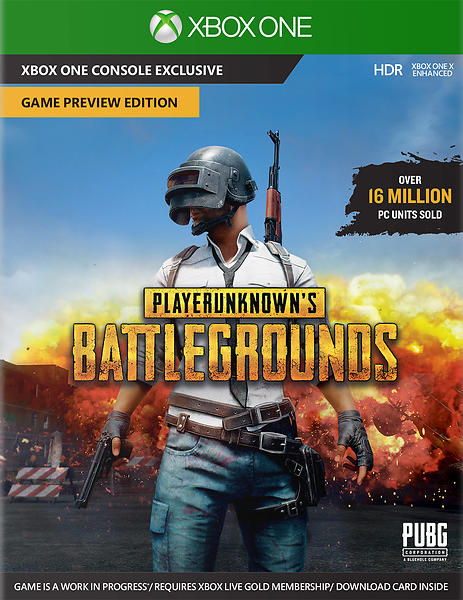