NOTICE : Please check the region from the list | US or NA.

Promotion: Order more than 1 Valorant NA Gift Card to Get More discount at checkout ! ( Auto apply Discount up to 3-5% )

Region: NA OR US | depends on the option you select

ICEBOX | Your next battleground is a secret Kingdom excavation site overtaken by the arctic. The two plant sites protected by snow and metal require some horizontal finesse. Take advantage of the ziplines and they’ll never see you coming.

BIND | Two sites. No middle. Gotta pick left or right. What’s it going to be then? Both offer direct paths for attackers and a pair of one-way teleporters make it easier to flank.

HAVEN | Beneath a forgotten monastery, a clamour emerges from rival Agents clashing to control three sites. There’s more territory to control, but defenders can use the extra real estate for aggressive pushes.

The VALORANT Agents have been busy with a pretty frightening problem. Explore around the Shooting Range to find out what they’re up to.

Any more questions about How to Buy Valorant Riot Points NA with Litecoin ? contact us on Live chat platform or send us a ticket. 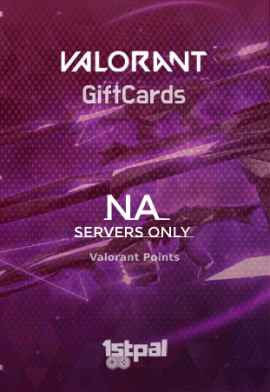 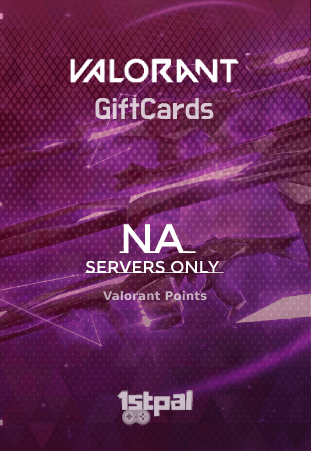