WELCOME TO 2042, Battlefields changing before your eyes. A cutting-edge arsenal at your disposal. The grand return of all-out warfare. Adapt and overcome in massive-scale 128 player battles* where dynamic storms, environmental hazards, total combat freedom, and Battlefield’s signature destruction spark a new breed of Only in Battlefield moments.

Get an even greater sense of spectacular, large-scale battles on seven massive maps designed for the all-out war experience of Battlefield 2042. Each battlefield has multiple distinct combat areas housed in a single playspace, which means more variety and more meaningful vehicle gameplay.

Unleash your combat creativity through a full roster of cutting-edge weapons, vehicles, jets, helis, and all-new equipment inspired by the near-future of 2042.

Choose your role on the battlefield and form hand-tailored squads through the new Specialist system. Based on Battlefield’s four Classes, Specialists have one unique Specialty and Trait – but the rest of the loadout is fully customizable.

In 2042, extreme weather events and resource conflicts have shifted the balance of global power. The United States and Russia stand at the brink of war, while a mix of non-patriated combat veterans form independent groups known as Task Forces. Fight to define the future in this never-before-seen theatre of war.

We’re taking a new approach to live service for a Battlefield game where players will be given the services and evolution they have come to expect from modern multiplayer games, all aimed at keeping the community playing together for years to come.

We’ll be evolving our world and expanding on the fiction through Seasons, each one lasting for about three months. Every Season will come with a new free and paid-for Battle Pass, delivering new content to chase after.

In our first year of live service, we will deliver four Seasons, with four Battle Passes, four new Specialists, along with more fresh content.

We’ll have more to share on the first Season of Battlefield 2042 before launch. 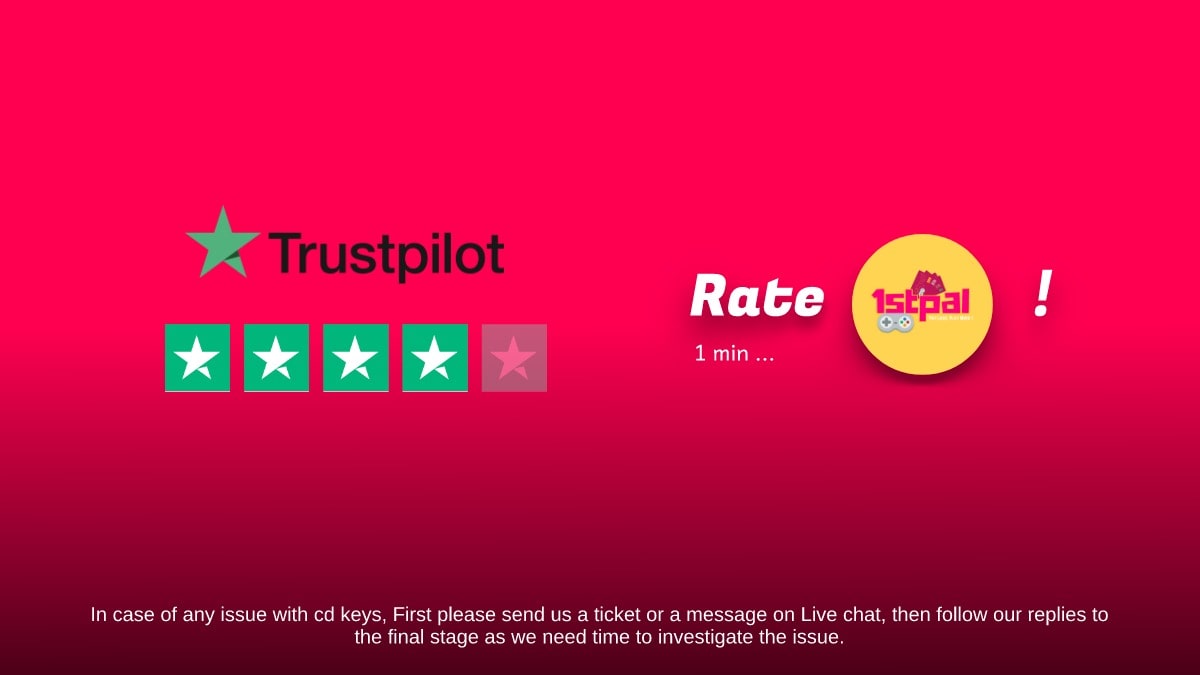 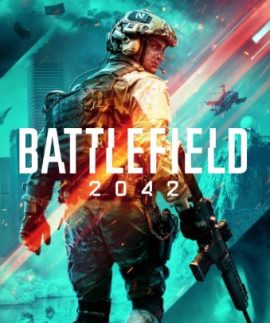 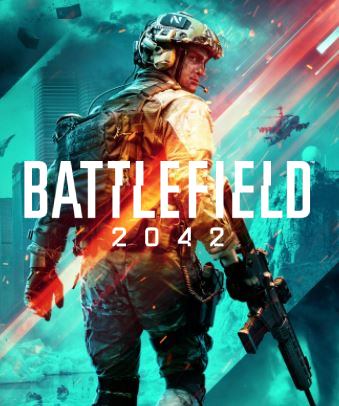