Experience unrivalled authenticity in EA SPORTS™ FIFA 23 with football’s biggest stars and teams. Take to the pitch as 19,000+ players across 700+ teams in more than 100 stadiums and in over 30 leagues, including women’s club teams for the first time in EA SPORTS FIFA history.

Experience the pinnacle of both men’s and women’s international football in FIFA 23 with the men’s FIFA World Cup Qatar 2022™ and FIFA Women’s World Cup Australia and New Zealand 2023™†.

†Coming to FIFA 23 as post-launch updates at no additional cost. More information on the FIFA Women’s World Cup Australia and New Zealand 2023™ to follow in the build-up to the tournament.

They’re back. Play as the stars of Italy’s most storied club with authentic 2022/23 kits in the bouncing Allianz Stadium atmosphere as Juventus return to the game in FIFA 23.

THE WORLD’S MOST PRESTIGIOUS LEAGUES

Exclusive to EA SPORTS™ FIFA 23, breathe in the atmosphere at the pinnacle of club football in the UEFA Champions League.

EA SPORTS FIFA 23 is the only place where you can experience the competition, energy and excitement of the world’s most popular league. Play with all 20 Premier League clubs, complete with their 2022/23 kits and logos and an authentic broadcast, commentary, and pre-match choreography package making it the most authentic representation of the league; exclusive to FIFA 23 players.

Formed in 1888 by twelve founder members, the EFL is the world’s original football league competition and is the template for leagues the world over.

FIFA 23 will include all 72 member clubs, showcasing the unique heritage, pride and passion at the heart of British football.

EA SPORTS™ FIFA and Marvel unite to bring more of football’s fan-favourites back to the pitch in FIFA 23, transforming FUT Heroes into Super Heroes.

Any more questions about How to Buy FIFA 23 Cd Keys With Crypto ? contact us on website support chat or send us a ticket. 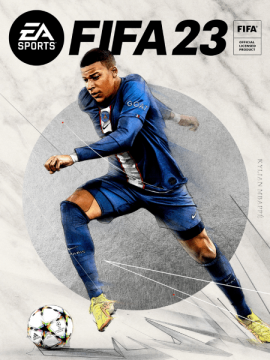 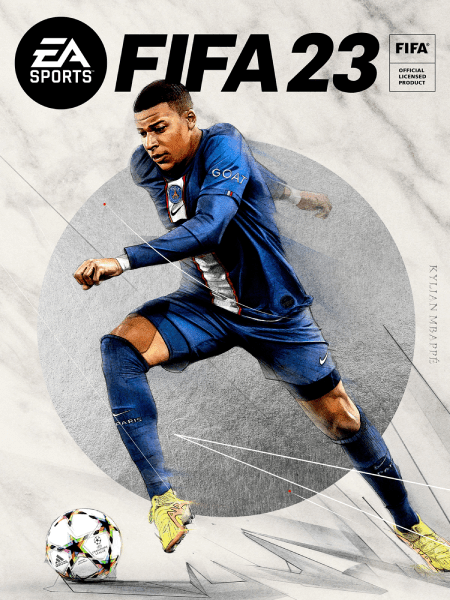