With more than 1 billion multiplayer matches played each month, Xbox Live is built for performance, speed, and reliability. And with ongoing service enhancements and new features, it just keeps getting better. 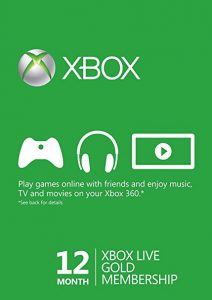 Get up to $700 in free games during a year of membership including backward compatible Xbox 360 games for your Xbox One.

Powered by hundreds of thousands of servers, Xbox Live delivers maximum performance while reducing lag and cheating. Experience the most advanced multiplayer on a network built for speed and reliability.

How to redeem a prepaid code in a browser ?

How to redeem a prepaid code in the Xbox App on Windows 10 ?

How to redeem a prepaid code on an Xbox One console ?

How to redeem a prepaid code on an Xbox 360 console ?

Any more questions about how to Buy Xbox Live Gold 12 month card with Crypto ? contact us by sending a ticket or a message on chat support. 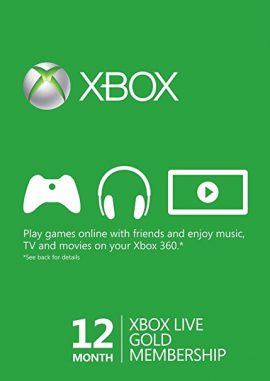 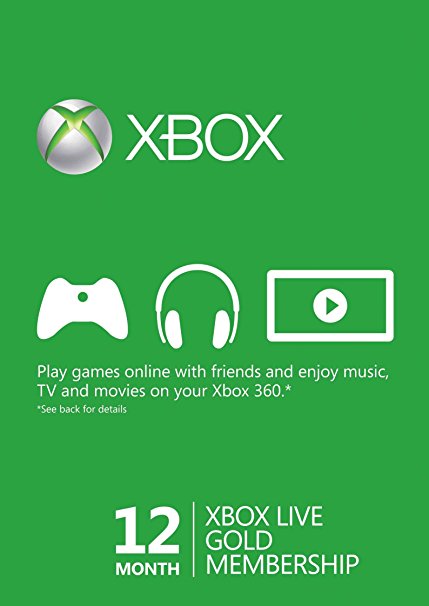